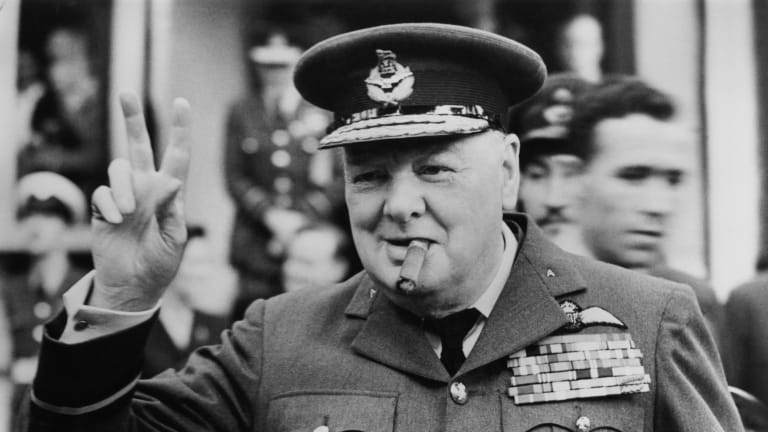 ‘He was protean [tending or able to change frequently or easily]. One of Churchill’s biographers, Robert Rhodes James, described him as a “politician, sportsman, artist, orator, historian, parliamentarian, journalist, essayist, gambler, soldier, war correspondent, adventurer, patriot, internationalist, dreamer, pragmatist, strategist, Zionist, imperialist, monarchist, democrat, egocentric, hedonist, romantic”. He was indeed all of those, but to them might also be added: butterfly-collector, big-game hunter, animal-lover, newspaper editor, spy, bricklayer, wit, pilot, horseman, novelist and crybaby (this last the Duke and Duchess of Windsor’s nickname for him). Blenheim Palace is home to the Dukes of Marlborough, including Winston Churchill’s paternal grandfather the 7th Duke. 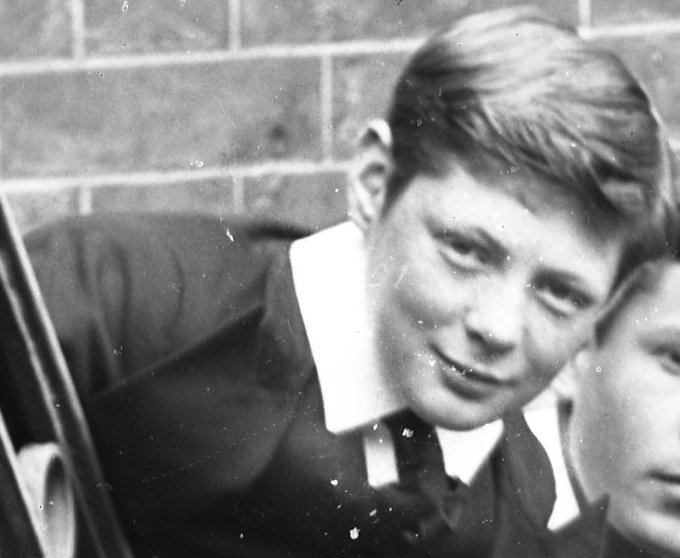 In February, Churchill was commissioned as a second lieutenant in the 4th Queen’s Own Hussars regiment of the British Army. 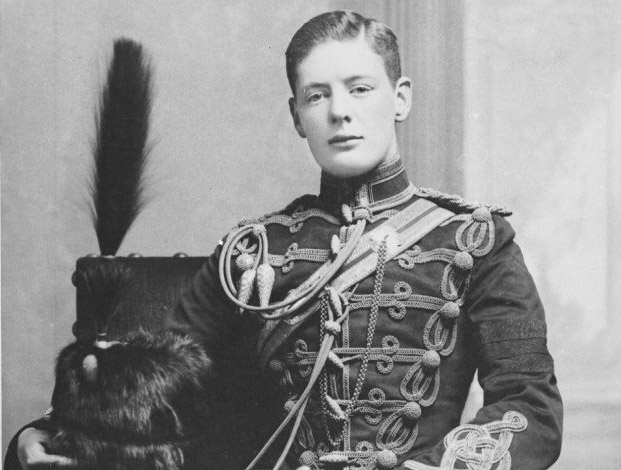 Churchill in the dress uniform of the 4th Queen’s Own Hussars, c. 1895 © Churchill Archives, Broadwater Collection Publishes his first book on 14 March, The Story of the Malakand Field Force about his time as a soldier in India. He was to make (and spend!) his fortune writing for a living.

On 2 December, he escaped a Boer POW Camp in South Africa. He was on the cover of magazines and newspapers which brought him worldwide fame. 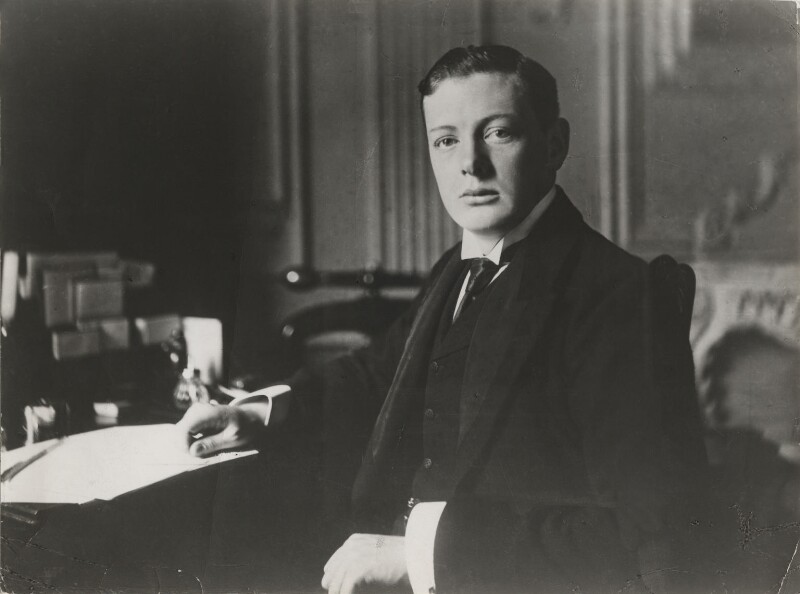 After winning his first election, Churchill took his seat in the House of Commons in February. During the First World War, the Prime Minister appointed Churchill First Lord of the Admiralty (civilian head of the British Navy) in October. He resigned in May 1915 after the disastrous Gallipoli Campaign. Winston Churchill talking to reporters on board the liner Europa in New York City upon his arrival to begin a series of lectures in the United States, 11 December 1931

Went on his first lecture tour in the United States. He was the highest-paid lecturer at the time, promoting his books.

In September 1939 Churchill once again was called to serve in government as First Lord of the Admiralty until he became Prime Minister in 1940. Prime Minister, First Lord of the Treasury and Minister of Defence on 10 May 1940.

Known to this day as a gifted orator, he gave his important ‘Finest Hour’ speech in June, inspiring the British people to fight on. 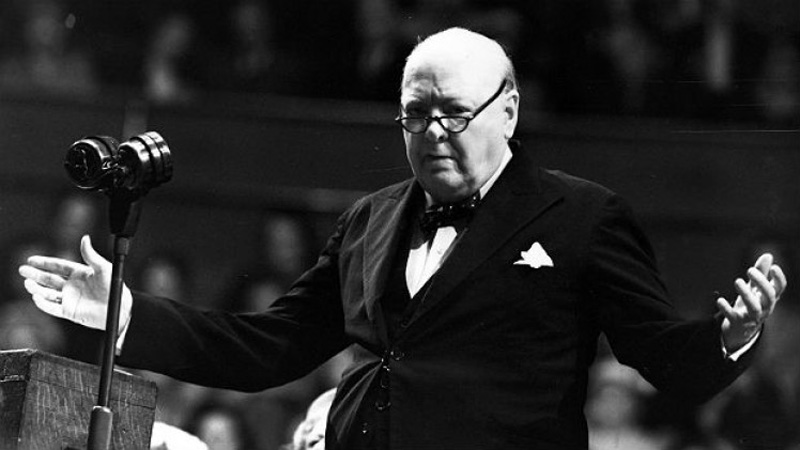 Winston Churchill and US President Harry Truman at Westminster College in Fulton, Missouri, 1946

He gave his famous ‘Iron Curtain’ speech in Fulton, Missouri at the invitation of President Harry Truman on 5 March, which is noted as the beginning of the Cold War.

Second term as Prime Minister and First Lord of the Treasury Winston Churchill resigns after leading Britain as prime minister for the second time and is replaced by Anthony Eden, April 5, 1955 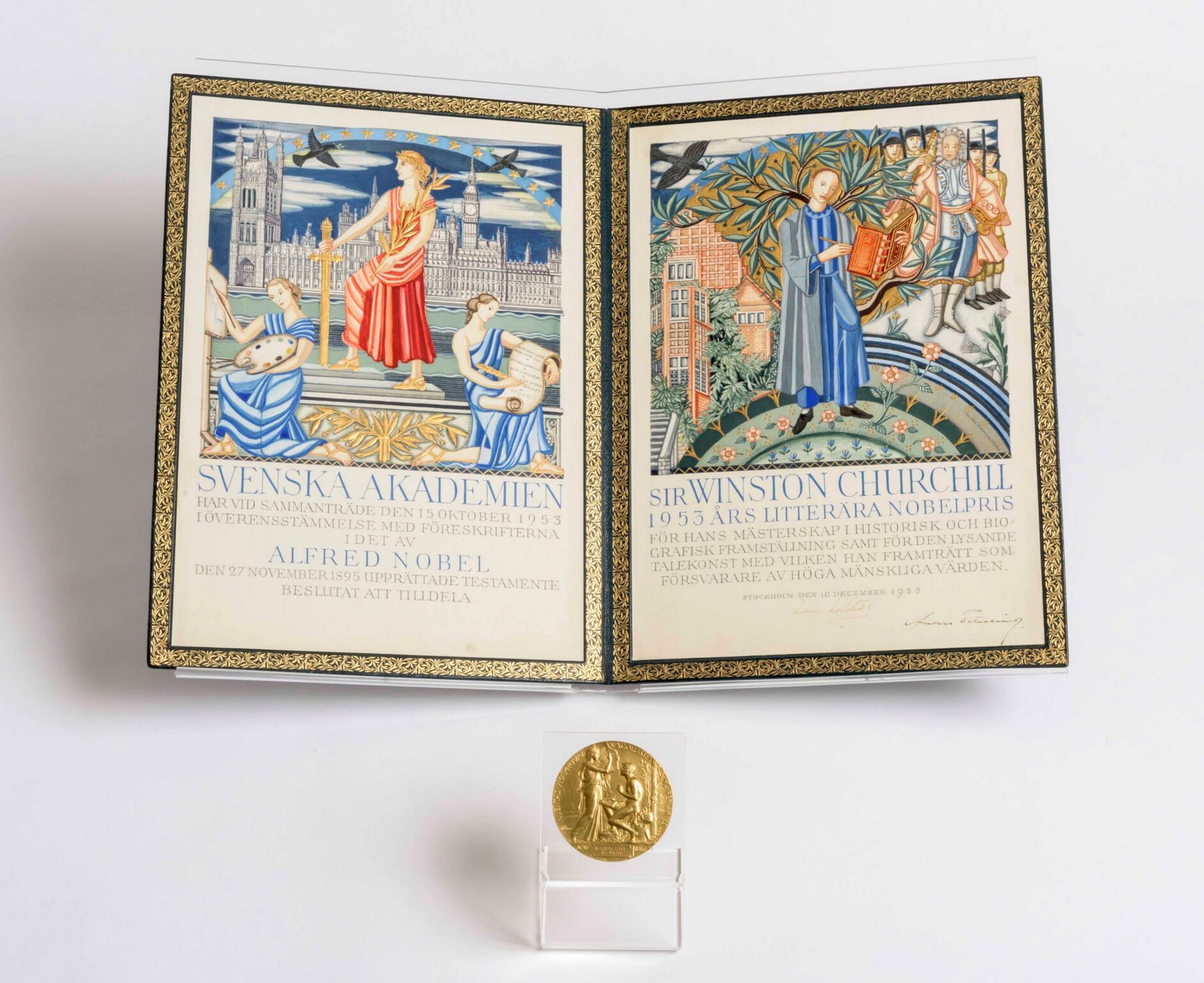 Churchill's Nobel Prize. In the left-hand panel of the certificate can be seen the Houses of Parliament and references to the muses of painting and writing. In the right-hand panel you can see Chartwell’s trellis-covered nursery wing at left and the first Duke of Marlborough at right

Awarded the Nobel Prize for Literature for his body of work including books and speeches. 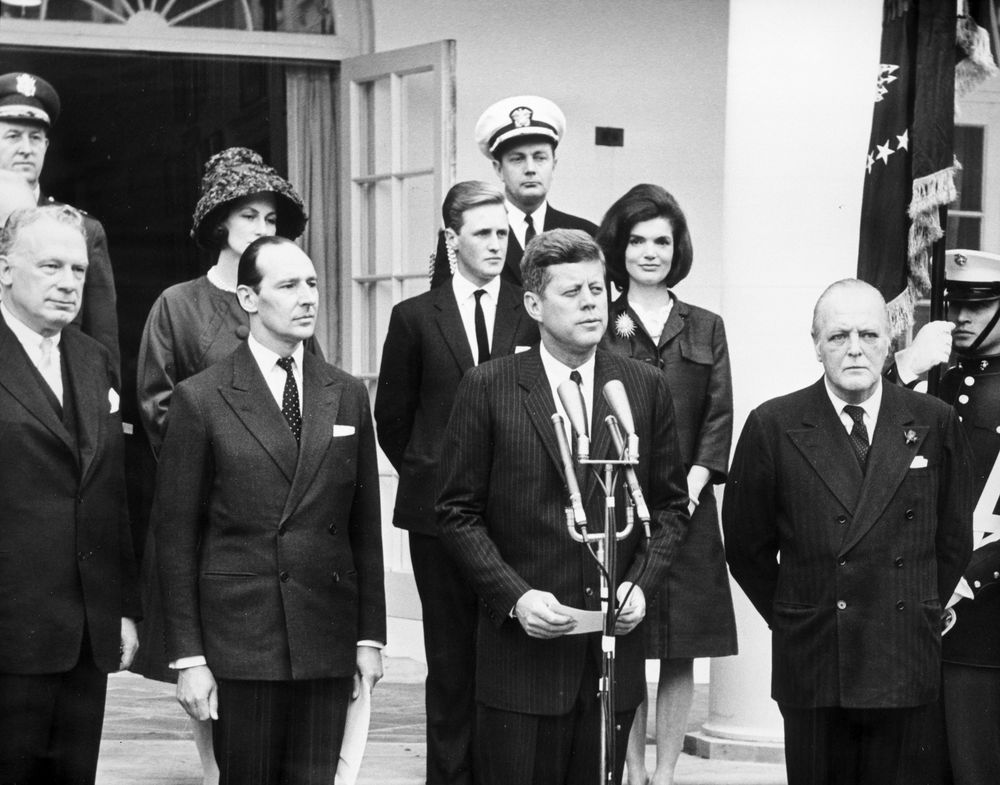 He served as an MP until he retired from politics after more than 60 years in Parliament.

Died on 24 January and was granted a state funeral by HM Queen Elizabeth II. Winston Churchill's funeral cortege makes its way down Whitehall in London. In London, a million people reportedly gathered along the route to watch the procession pass by on the morning of the state funeral, 30 January 1965 Why was Churchill Voted the ‘Greatest Britain’?

Winston Churchill was voted the Greatest Briton in a UK 2002 BBC poll, primarily for his efforts to inspire the British people during the Second World War. He received more votes than Princess Diana, Charles Darwin, William Shakespeare, Isaac Newton and Oliver Cromwell.

During the 1930s, Churchill was the leading voice in fierce opposition to the appeasement of Germany, with the National Socialist Workers (Nazi) Party in government. At the time, with memories fresh of the First World War, the government and the public had no desire to listen to Churchill’s dire warnings and by 1939 Britain was again at war with Germany.

When Churchill became Prime Minister in 1940 he brought a new vitality to the war effort from the Battle of Britain through to Victory in Europe (VE) Day five years later. His riveting speeches and constant visibility to the public helped galvanise the British spirit in the fight against Nazi tyranny.