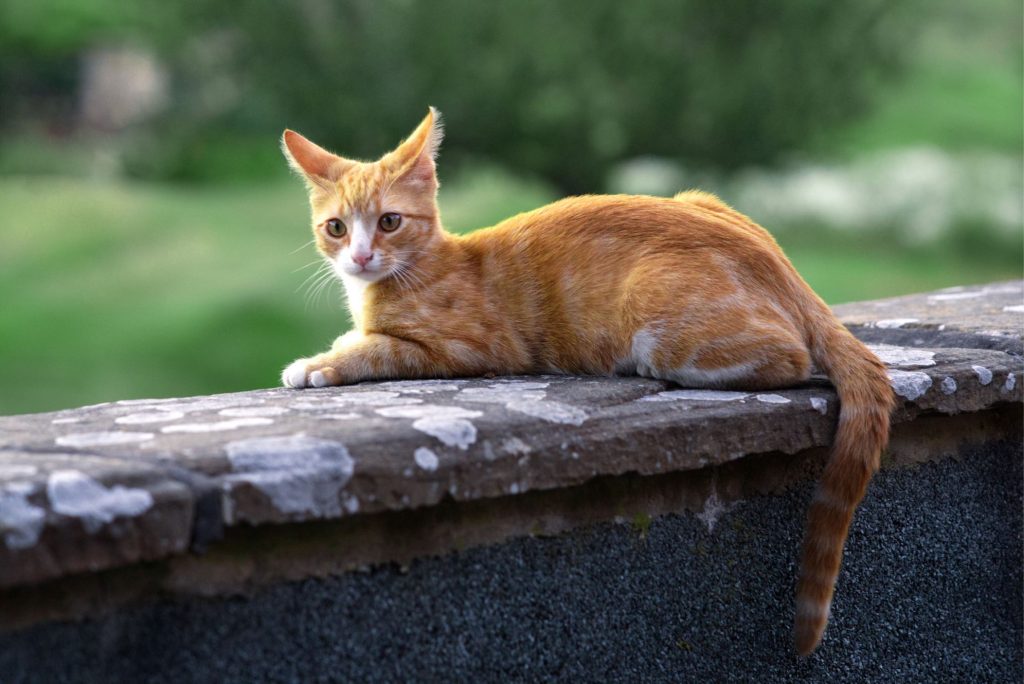 Jock VII on Duty at Chartwell

Churchill loved animals, large and small. He had always loved horses – he took part in the last great cavalry charge at Omdurman as a soldier in the 21st Lancers, played polo and, in later life, owned broodmares and racehorses – but he also enjoyed having cats and dogs at his side – and oftentimes even on his bed – while at Chartwell.

Churchill surrounded himself with a veritable menagerie of animals, including sheep, goats, pigs, cattle, guinea pigs, hens, ducks, swans and goldfish and, of course, cats and dogs (notably two brown poodles, Rufus I and Rufus II). In 1926 during an economy drive – Chartwell and its staff were expensive to run – many of the animals were sold, but he couldn’t bear to part with his prized Middle White pigs.

Dogs look up to you, cats look down on you. Give me a pig! He looks you in the eye and treats you as an equal.

Churchill, c 1952, as relayed by Sir Anthony Montague Browne to Richard (cited in Langworth, Churchill: In His Own Words) 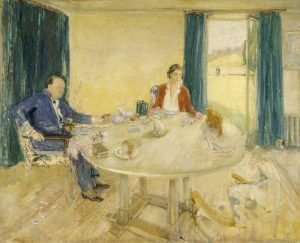 Churchill’s pug drawing from the end of one of his letters to Clementine, 1909 ‘Clemmie’ (Clementine) – or ‘Kat’ – often drew pictures of a cat at the end of her letters to Churchill, here in a letter of 1909