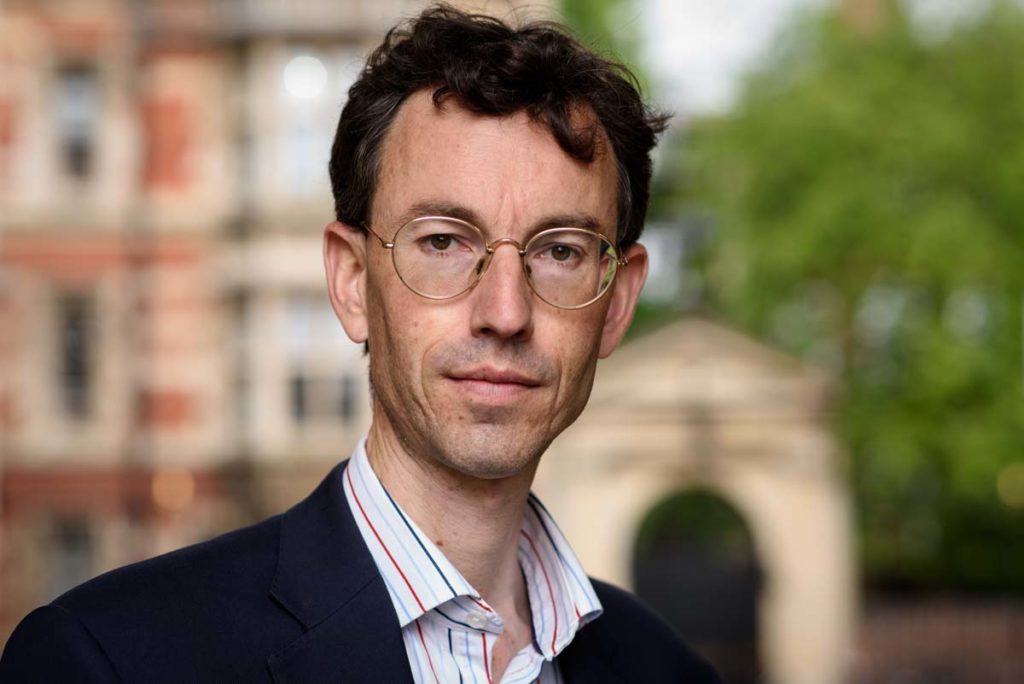 Hitler’s American Gamble – an online exploration of the decision that cost Germany the war.

Join Allen Packwood, Director of the Churchill Archives Centre for an online event with Professor Simms and Dr Charlie Laderman taking place at 16:00 BST on Mon 9 May.

Hitler declared war on the United Sates on 11 December 1941, just five days after the Japanese attack on Pearl Harbor. It is a moment of enormous importance but one that is so often taken for granted. Professor Brendan Simms and Dr Charlie Laderman will argue that this agonizing period had no inevitability about it and that innumerable outcomes were possible. Key leaders around the world were taking decisions with often poor and confused information, under overwhelming pressure and knowing that they could be facing personal and national disaster. And yet, there were also long-standing assumptions that shaped these decisions, both consciously and unconsciously.

As the spectre of war once again surfaces in Europe, are there lessons that can be applied about alliances, escalation and statecraft?

Join Allen Packwood, Director of the Churchill Archives Centre, as he explores these issues and more with Simms and Laderman at 4pm (BST)/ 11am (EST) on Monday 9 May. The event is free to attend.

Brendan Simms is Professor of the History of European International Relations and Director of the Forum on Geopolitics at the University of Cambridge.  His publications, which have been translated into many languages, European and non-European, include Europe, the struggle for supremacy, 1453 to the present day (Penguin Press, 2013), Britain’s Europe. A thousand years of conflict and cooperation (Penguin Press, 2016) and (with Benjamin Zeeb) Europa am Abgrund. Pladoyer fuer die Vereinigten Staaten von Europe (C.H. Beck, 2016).  His most recent book before the one we will be discussing was Hitler. Only the world was enough (Penguin Press, 2019).

Dr. Charlie Laderman is a research fellow at the Hoover Institution and senior lecturer in international history at the War Studies Department, King’s College, London (KCL). His first monograph, Sharing the Burden (Oxford University Press, 2019), explored the American and British response to the Armenian Genocide. It was awarded the Society for Historians of the Gilded Age and Progressive Era’s H. Wayne Morgan Prize in political history.